Instead of some exotic faraway beach the 2013 MYKITA campaign was shot at the place where it all began back in 2003: in Berlin. In the Brandenburg nature and its forests that are home to beautiful deer, we even unexpectedly met some funny alpacas. Responsible for the creative implementation of the campaign was New York based photographer Mark Borthwick, who MYKITA has been working with for the last five years. The result is a kind of family photo album with a distinct visual language that is characteristic of the philosophy of the MYKITA brand.

With best wishes from Berlin 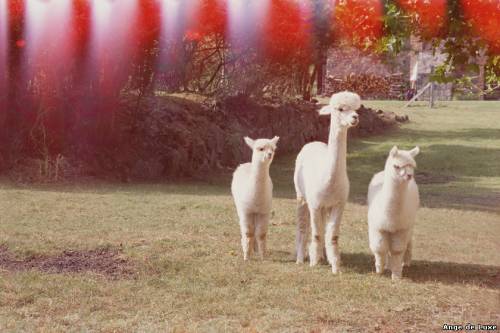