Edward Enninful may have been in the right place at the right time when, aged 16, he got on the same tube carriage as Nick Knight, but it was his fantastic vision and flair for fashion that propelled him to the top of the industry's styling elite. Appointed Fashion Director of i-D at 18, he was the youngest ever editor of a major fashion publication and created some of our most bangin' covers of all time. As Edward is announced as the winner of the British Fashion Council's Isabella Blow Award for Fashion Creator, we throwback to the 90s to flick through the cover archive of his first decade at i-D. 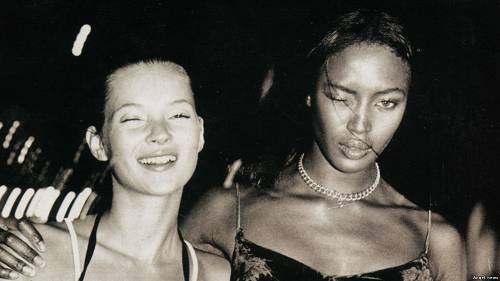